All About the Land Rover Defender 90 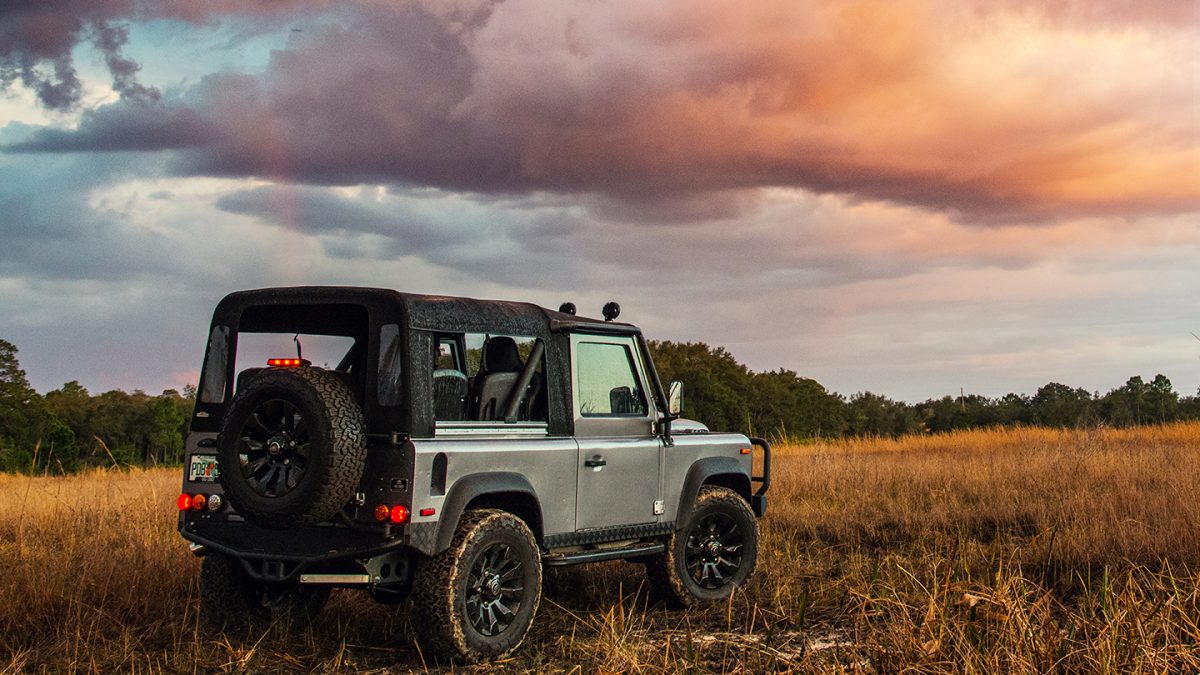 All About the Land Rover Defender 90

Since its launch in the late 1980s, the Land Rover Defender has remained one of the favorite automobiles for car lovers. The Defender is a British four-wheel-drive vehicle that comes from the original Land Rover series.

As for the latest Land Rover Defender 90, the manufacturers claim that it is by far the toughest Land Rover the company has come up with. Some key features that distinguish the car from its counterparts include:

Specs at a Glance:

The Defender 90 comes with both white-colored and body-colored roofs. It has been engineered with LED headlights, front fog lights, keyless entry, and auto high beam assist. The two models Defender 90 First Edition and Defender 90 S have similar exterior with changes in the lights and the roof color significantly.

The Defender 90 S and 90 First Edition come with durable, robust tires that enable the vehicle to endure any terrain no matter how challenging. The materials used for flooring as well as for exterior have been designed using Satin Protective Film, another feature of the vehicle’s durability and sturdiness. The manufacturers also believe that the Defender 90 has been designed to withstand extreme conditions and can resist impacts.

An overview of Land Rover Defender 90 S and 90 First Edition shows that both vehicles are made, keeping in mind the demand for terrain of any kind. The four-wheelers have the ability and durability of going hundreds of miles, withstanding extreme conditions, and high impacts. The Defender 90 has established itself as one of Land Rover’s benchmark vehicles. The vehicles’ exteriors are beautiful, engineered mindfully, and the material that has been employed seems supreme not just from the outside but from the inside as well.

As for the features, although the main features remain the same, some changes have been made to the latest model, and it only got better—as the company rightly claims: “Defender has been engineered so you can dream bigger. Push harder. Go above and beyond.”